Rubatong's world doesn't offer any protection against pelting rain or fierce winds that slam shut the windows as dustbins zigzag wildly in unpaved alleyways. The only person left standing in the street is a growling man orating pompously about alarm rhubarb or things, things, things and flashlight psychopaths. And in the meantime, an utterly persuasive loud and swinging, gritty and impure blues continues to play.

Thijs Elzinga is the guitarist in the new line-up of this contrary band. His playing infuses Rubatong with a youthful dose of visceral reality whereas the quartet already sounded deliciously raw. Together, Luc Ex (acoustic bass) and Tatiana Koleva (vibraphone/percussion) are the ominously snarling rhythm section that creates an ongoing exciting tension in which no listener can afford to laze about.

The album CATARACT contains nine new songs that feature those typical spluttering rhythms. Han Buhrs' hoarse gullet is what defines the band the most as he sings, mutters, and thunders his headstrong texts. Sometimes irritable and critical, often adding new perspectives, and always with a wonderfully inventively shaped language.

Rubatong's sound and interaction are extremely human and raw whereas its cinematic band sound is so very streamlined. On hearing the new CD, one thing is certain: This jewel can never be polished, thankfully. 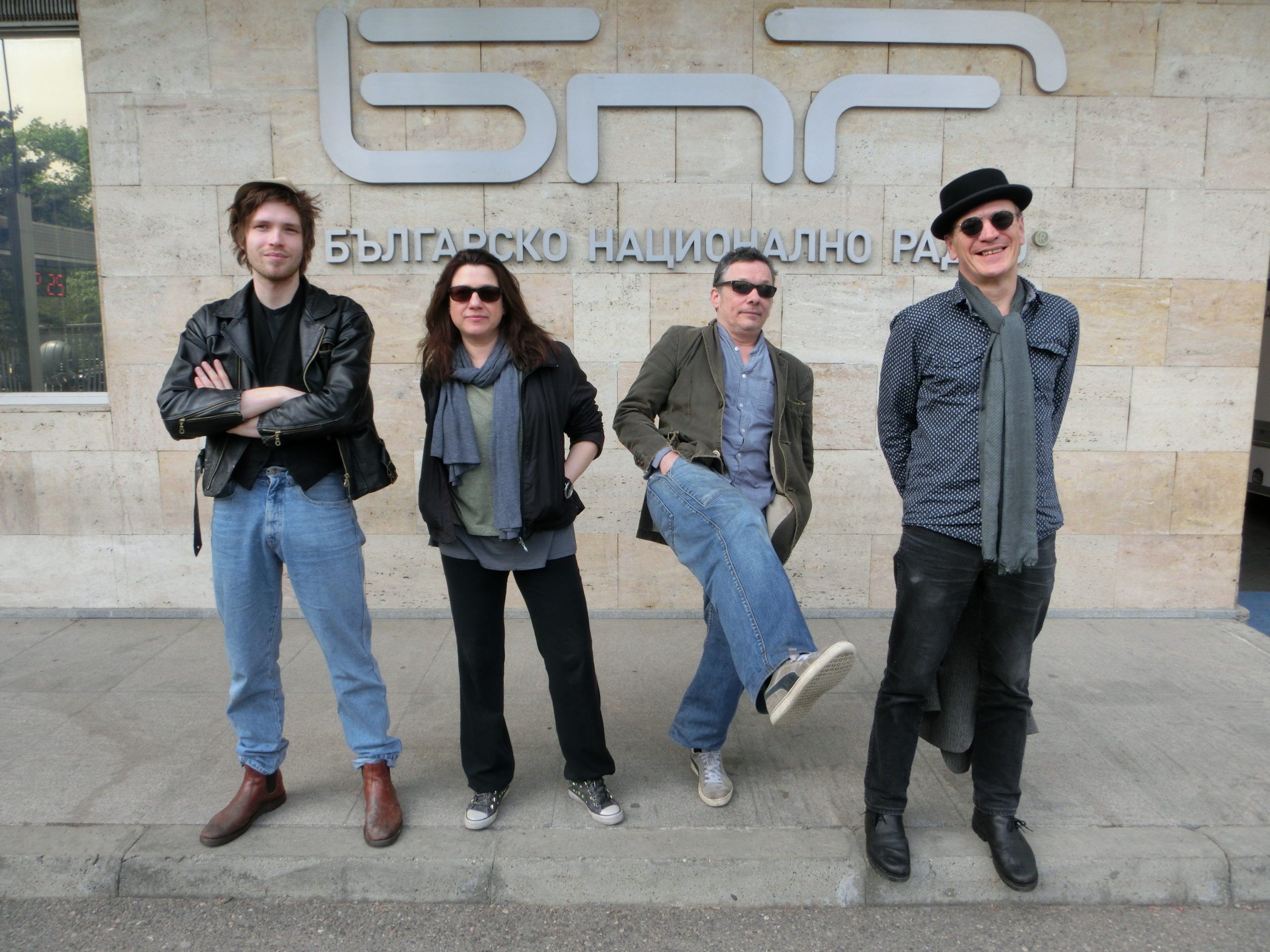 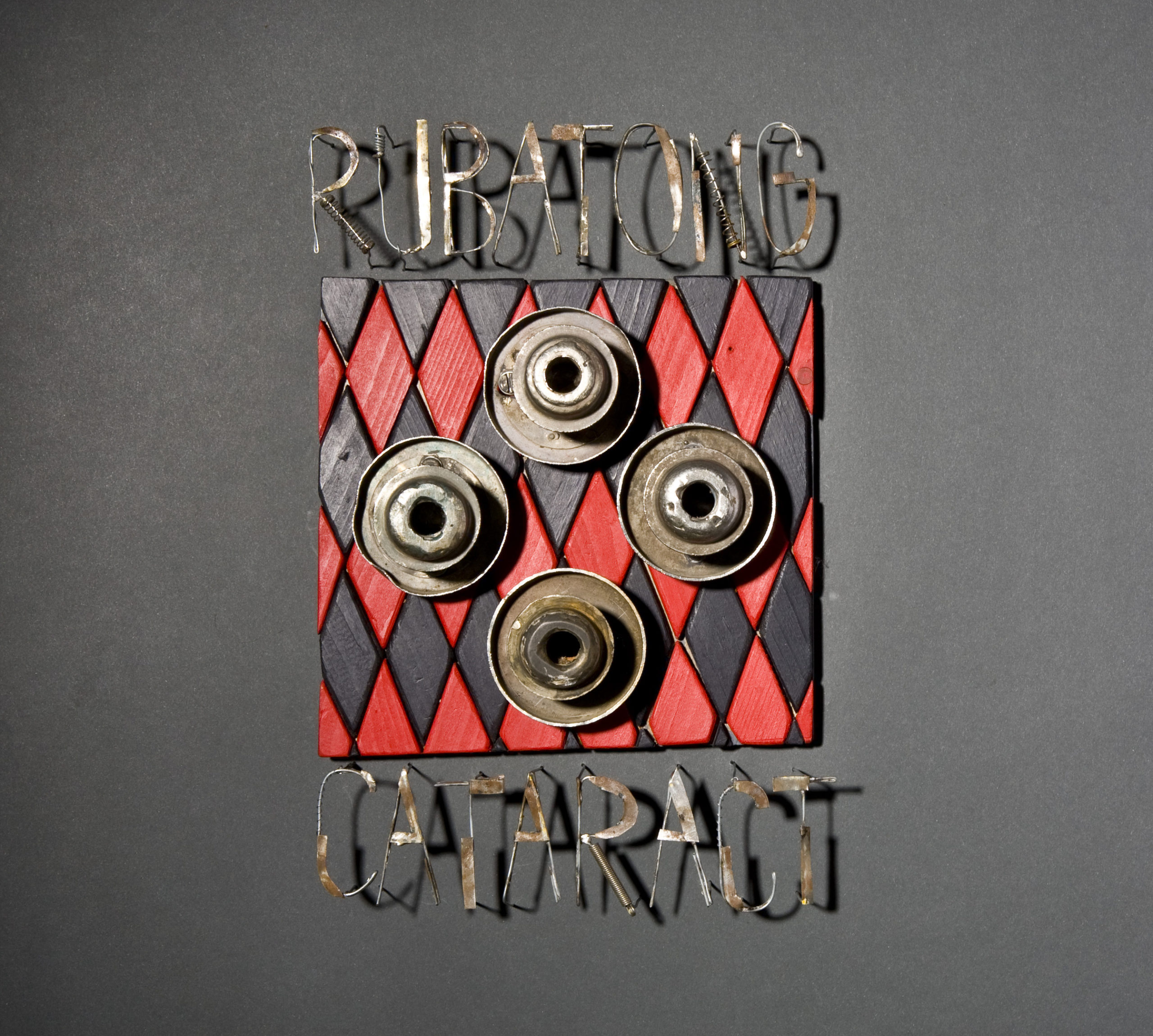